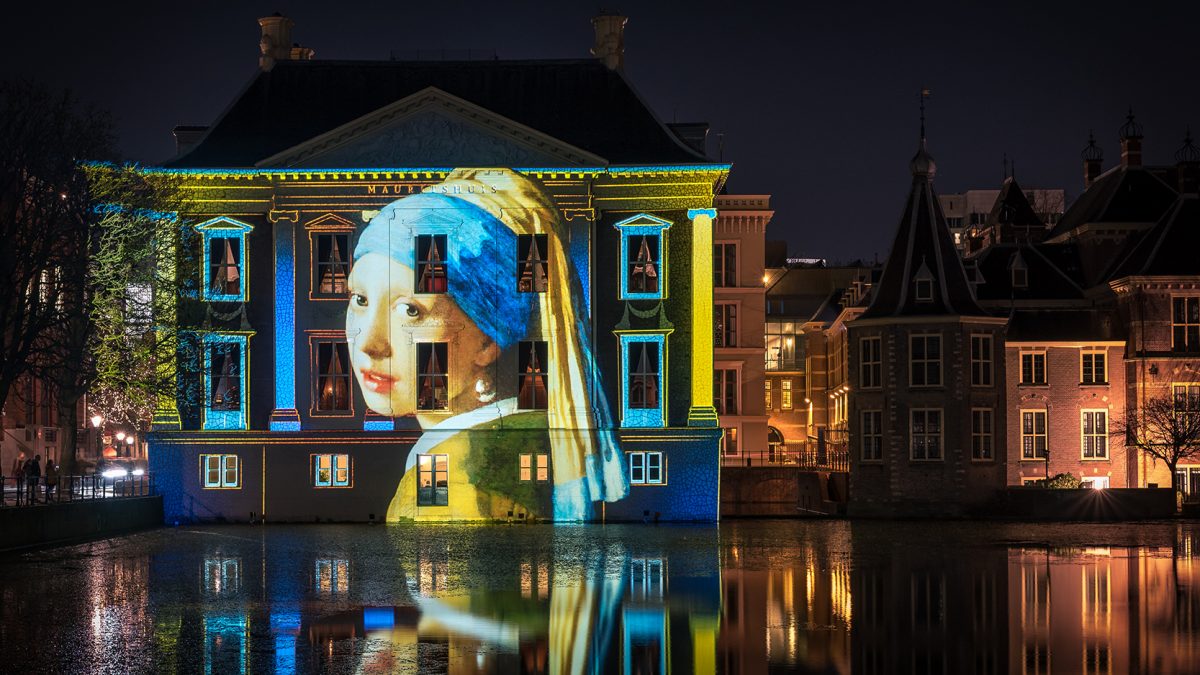 July seems to be busy for The Hague, Netherlands. First, they opened the second-largest bicycle parking garage in the world. The source revealed that the massive bike parking garage is also part of The Hague’s plans to become a real cycling city. Afterwards, source from The Mayor released a piece of news about a newly opened eco solar park on the border of Mariahoeve and Voorburg stations, which is the largest solar farm in Dutch city and it will supply electricity directly to the public transport company HTM.

Over 250,000+ social media users virtually travelled to 10 signature destinations from the Hague

Even though we are still carefully handling the COVID-19 situation, we predicted that The Hague is getting ready for the travellers. Therefore, we did a #TravelFromHome campaign with Mali Zhi, Account Manager Asia from The Hague Marketing Bureau in June. Up till now, the campaign has reached over 255,100 Chinese social media users, and more than 538,100 readerships have been generated among 10 spots sponsored this campaign together with The Hague Marketing Bureau.

The Hague #TravelFromHome virtual travel digital campaign is slightly different from usual. In China, we divided the virtual trip into two weekends, and we took the time machine by travelling from The Hague’s golden age to the modern era. If you’ve been following our news, you know how much we care about art and culture, and every single tweet we post is based on our belief.  With our firm belief and drive, over 400+ museums and galleries, cultural institutions have joined our platform and opened their possibility to the Chinese market.

During the first weekend of The Hague’s #TravelFromHome, we virtually visited five places. First, we almost travelled to the famous Mauritshuis Museum to virtually see “Het meisje met de parel.” Secondly, it is this one-of-a-kind Panorama Mesdag which has drawn quite some attention from Chinese travellers. Third place is the Grand Hotel Amrath Kurhaus, which is said to be the one where Li Hongzhang, the minister of the Qing Dynasty, stayed when he was visiting the Netherlands. Then we virtually visited Madurodam to see the mini Netherlands. The last one from the first weekend we almost visited was the Peace Palace.

On the second weekend of The Hague’s #TravelFromHome, we also virtually went to 5 places. Royal Delft was the first stop because the Chinese are very familiar with porcelain. Then we almost visited the Louwman Museum. The third stop is De Bijenkorf. When most travel platforms talk about shopping at De Bijenkorf, we talked about their history, the architecture, their 150th anniversary and how eco-friendly they build the shopping mall by using wind and solar power. The fourth place is Escher in Het Paleis, and the last one is Catch by Simonis. Yes! Just like all the Chinese, Shake to Win is also a foodie. These five places drive more attention from our users. Why? It’s not because they are well-known to the tourists, it’s also because our users have learned the culture, art, and history of the popular attractions. There, that is unusual yet Shake to Win touch on the famous places.

China is full of potential, are you ready to open up yourself to the market?

China is a market full of opportunities and potential. The young consumers are looking forward to getting to know your brand. With our expertise, we hope to help more tourism and trade partners to innovate and fully leverage the virtual digital landscape to unleash the potential and make great business results and marketing impact. Are you interested in joining us?

Make your brands visible and remarkable in the China market during this particular timing. Interested in participating by subscribing to our ACCESS/ CONNECT/ TAKE packages and joining our #travelfromhome campaign’s next episode? Please send an email to partnership@shaketowin.net, and we will reach out to you within 24 hours (yup, that’s our efficiency).

We look forward to creating value for your business soon! 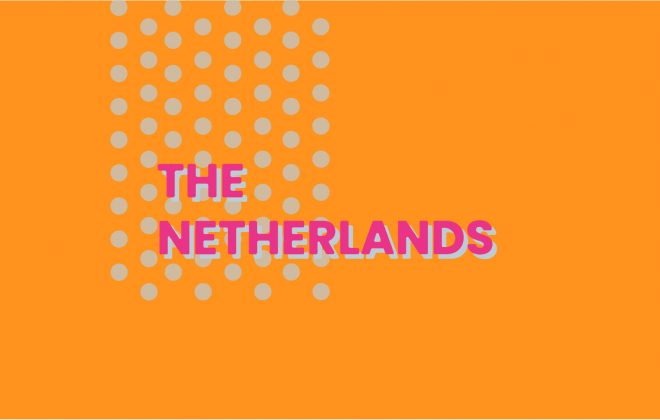 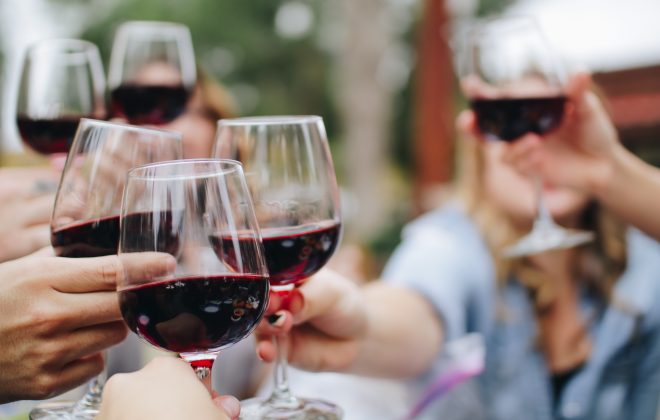 La Rioja: land of fine wine, exquisite gastronomy and the birthplace of the Spanish language 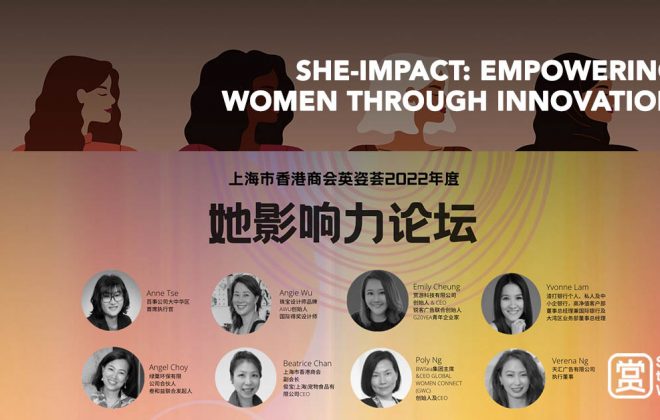