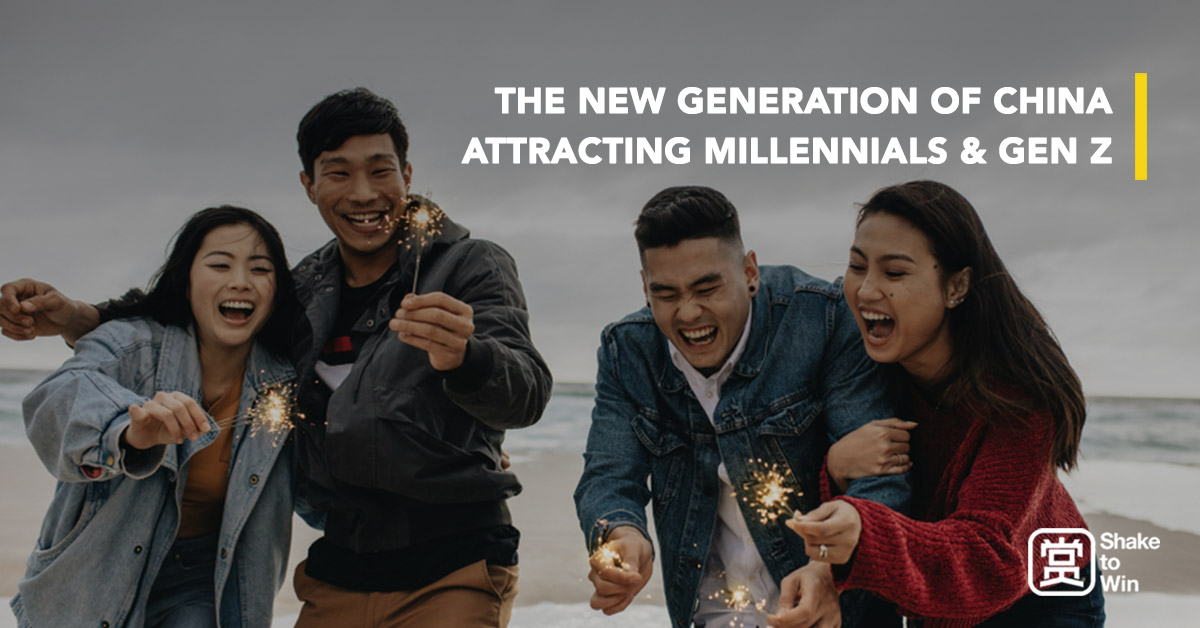 The new generation of China: Attracting the Chinese Millenials and Gen Z

The Chinese youth are the modern consumers that have grown up in a digitally integrated society. Unlike other generations, they have been exposed to social media and mobile apps from a young age, and have wider access to online data. Major technological advancements such as digital payments and innovative large-scale service providers such as Tencent and Alibaba have made life more convenient as well as digitally dependent. Currently, Gen Z and Millennials make up more than 700 million Chinese and by 2025, those born after 1995 are expected to become the largest group of the working population in China.

With the presence of social media, the persona of Gen Z and Millennials are largely influenced by the communities surrounding the internet. Having more exposure to international content as well as the knowledge of other cultures has made them more vocal than any other generation in China. Innovation and adventurous exploration have also been growing traits with many young entrepreneurs creating their own startups. The Maker Sustainability Consulting reports that that the proportion of graduates in China starting their own company has been growing annually with 75% of college students willing to partake in innovation and entrepreneurship, while 25% being certain about being an entrepreneur. So how is the impact of the Chinese youth on its market and what does that mean for your China market entry strategy?

The Gen Z of China unlike other generations were born when consumerism was more commonplace. Economic development in China had already occurred and this phenomenon is reflected in the spending and travel patterns of the Chinese youth. China was the world’s largest outbound travel spender before the start of the epidemic with more than 60% of these travelers being Chinese Millenials and Gen Z.

At the same time, it is important to note that the sheer population size of Chinese youth outnumbers that of bigger markets such as those in the US. According to the Harvard Business Review, Chinese youth (Millennials and Gen Z) outnumber youth from the US by five to one. Furthermore, due to the restrictions of the now altered one-child policy, the wealth of the previous generations have helped fuel these younger Chinese to live out the dream that their parents could not have lived.

For businesses wanting to attract the Chinese youth, marketing and targeting should be done with a mobile-first strategy. 99.1% of Chinese use mobile internet and spend about a third of their time online on social media apps. This is the reason why a lot of content is adjusted for the mobile screen with video, images, as well as text-based content through platforms such as WeChat and Weibo. However, it is also important to note that Chinese apps are unlike those of western apps in terms of capability and range. WeChat for example, not only operates as a chatting platform but also implements a broad range of services like ride-hailing, food delivery, rental payments, e-commerce, and any other imaginable feature. The platform also operates mini-apps allowing easier access to apps without the need to switch or download apps from outside of the WeChat app making it a strategic place for brands when setting up their own e-stores or content pages. At the same time, it is also important to note that each app within the Chinese digital ecosystem carries its own community. While WeChat is a vital app for businesses to have a presence on, building visibility and awareness is hard as content is shared in closed network loops – this means that shared content is only visible to the list of a user’s added contacts rather than to the public user base in WeChat. Apps such as Weibo, Douyin, and Kuaishou also provide alternative approaches to connecting with Chinese consumers.

Douyin (Chinese Tik Tok) is the hub for Chinese youth

In a few short years, Bytedance, the parent company of the widely popular short-video platform app Tik Tok took the world by storm. The same can be seen in China where the app is named Douyin. The two platforms are owned by the same parent company but it should be noted that Douyin is made specifically for the Chinese market (This can be partially attributed to the internet censorship regulations in China). According to Parklu, users under the age of 24 make up about 85% of all users in Douyin.

Brands on this platform have found that personalized marketing does better in attracting the attention of Chinese youth who are tired of the repetitive generic advertising targeted for wider audiences. Authenticity, trust, and social value are what users seek here with culture being one of the factors to resonate with the story of a brand or a product. The expectation from businesses by the Chinese youth are much higher than that of previous generations as disruptive innovation and rapid development of technology has become a normal part of their life. For brands to create meaningful value for young Chinese consumers a brand must have a clear identity and brand story that can be paired with the products and services they wish to offer.

While the platform boasts many commercial accounts, Bytedance has also supported the push for cultural organizations, museums, and galleries to capitalize on its platform using culture as a driver. This includes playful videos of creative or historical figures and objects dancing as well as longer educational videos for users to consume. Live-streaming has also been able to bring larger audiences to these cultural spots with Jing Culture reporting that over 760,000 users came onto the platform for the first time to join a museum stream to specifically watch the cultural broadcast which showed a clear interest from audiences for art, culture, and heritage around the world.

Marketing to consumer segments is unlike the west

Businesses should be aware of the rapidly shifting generational gaps within the Chinese market. Due to the rapid development seen in China, consumer trends change rapidly. While in other markets the shift in generational gaps is more defined, the social and political landscape of China differs so drastically that it is necessary to rethink whether your brand is relevant in the present climate. This is also why it is easier to segment Chinese consumers by certain age groups rather than larger groups. For perspective, the Cultural Revolution in China ended in 1976, and in less than 40 years, China had already become the world’s second-largest economy. By 2004 digital payments were already being implemented through Alibaba’s Alipay followed by Tencent’s WeChat pay in 2013. Now, the border between offline and online are being blurred with Alibaba’s new retail model where data from all relevant channels and touch-points with consumers are being used to build more personalized strategies and brand development. 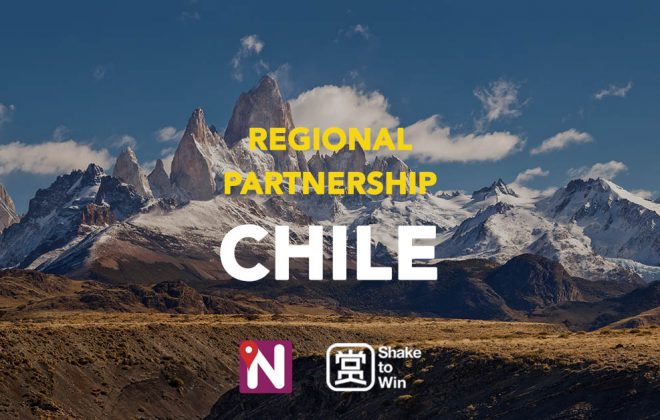 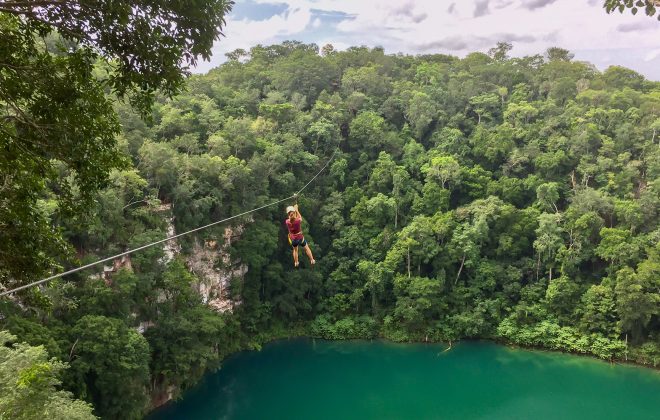