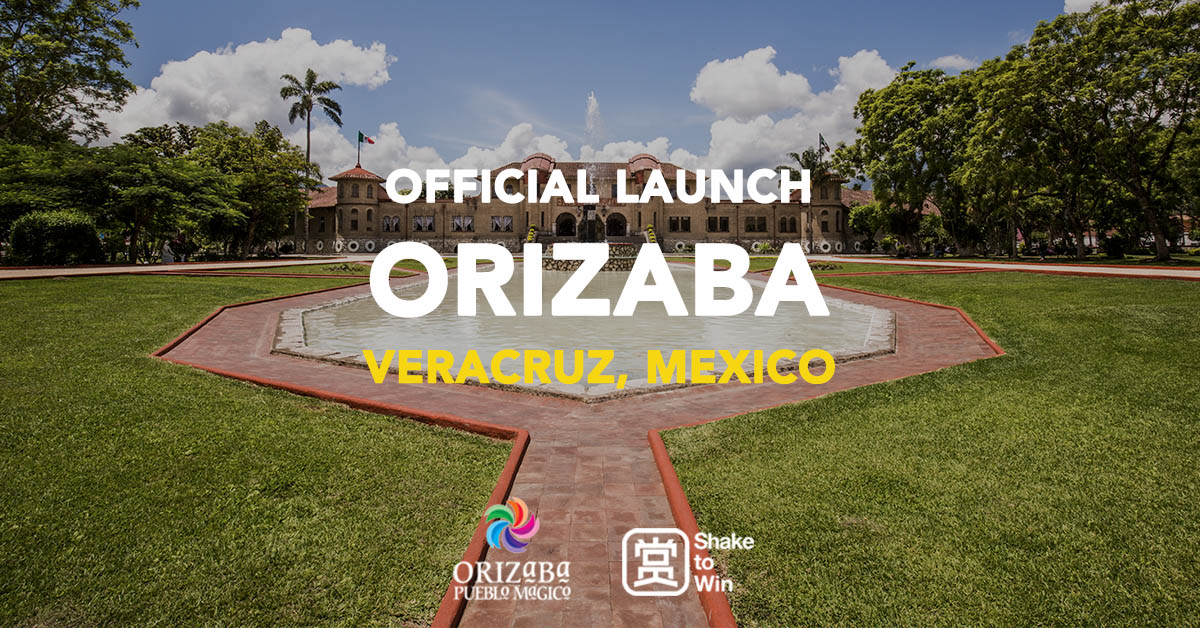 The Magical Town Orizaba launches in Shake to Win

The Magical Town Orizaba has officially launched on the Shake to Win platform successfully incorporating a total of 25 spots. This with the aim of increasing the Chinese market share in the municipality.

Such launch was possible thanks to the collaboration between the Orizaba Tourism Board, the Regional Director (Mexico & LATAM) of Shake to Win, Rafael Vega Valtierra, and the great efforts of Salma Ortiz Thompson and Sergio Andrés Osorno Morales from the cultural program.

Since 2015, Orizaba has been part of the Magical Towns program. These are localities that have symbolic attributes, legends, history, transcendent events, daily life, and socio-cultural manifestations, which today represent a great opportunity for the tourism of Mexico.

Orizaba is located in the central area of the State of Veracruz. It borders to the north with Ixhuatlancillo, Mariano Escobedo, Atzacan and Ixtaczoquitlána and is 40 minutes from Córdoba and 2 hours from Puebla, Tlaxcala or Veracruz. It is known for the famous “Pico de Orizaba”, a high-altitude inactive volcano.

The name of Orizaba comes from the Nahuatl: Ahuilizapan, Ahauializapan, “Place of happy waters”. It was a Totonac, Toltec, Tlaxcala, and Mexica land until the arrival of the conquerors who came from Spain, making it a Viceregal city that developed an architectural heritage worthy of admiration.

During the Viceroyalty, Orizaba, in the trade of “New Spain”, (as Mexico was previously called) had become one of the most important sites, since it was a resting point for the transit of products between Mexico City and the Port of Veracruz.

Some of the spots that are already available in Shake to Win are:

Paseo del Río – Animal Reserve and Paseo del Arte: the Animal Reserve has allowed the reproduction of endangered animals such as the jaguar. You can also see spiders, monkeys, crocodiles, deer, ostriches, bears, tigers, hippos, and many other species. The Paseo del Arte has various murals and sculptures made by artists from Orizaba.

BIORI Botanical Garden: Here you can enjoy the Japanese Rose Garden (with a great variety of bonsais), the Ethnobotanical Plant Garden, the Coffee Garden, the Bromeliad Garden, the Pollinator Garden, the largest Orchid Garden in Mexico, and a Butterfly House.

Poliforum Mier y Pesado: The architecture of this place, which was inaugurated in 1944, resembles that of a castle, that, together with its vast gardens, trees, and bushes with figures and its dancing fountain, make it one of the most beautiful places in Orizaba.

Palacio de Hierro: This architectural jewel with 125 years of history, can be disassembled and is built entirely of iron.

Ex Convento de San José de Gracia: Walk through the interior of this former convent and discover how it evolved over the years. Enjoy its cloisters, corridors, cells, the special double fireplace room, the refectory, and the basement.

House of Legends: Legends are a legacy. In this place, you will meet those who have been the protagonists of the most macabre stories that have occurred in the Valley of Orizaba.

Veracruz State Art Museum: The Art Museum occupies the building that was formerly used as the Oratory of San Felipe Neri, in 1776. In later years this place served as a military hospital in 1862 and a general hospital in 1873. It exhibits works by renowned artists such as Diego Rivera, Johann Moritz Rugenda, etc

Orizaba Palace: This building was inaugurated in 1905 with the purpose of housing the facilities of the National Preparatory School of Orizaba. Until 1991 when it began to function as a municipal palace.

Museum of the Mexican Hotel Industry: It is a project dedicated to exalt, through its museography, the history and evolution of this sector of tourist services through different periods.

Aeroparque Orizaba: Leonardo da Vinci is in charge of welcoming visitors to this theme park, which has a simulation area, a virtual library, children’s games, a 15-meter-high control tower that allows visitors to see this project from above, as well as a panoramic view of the city and an aviation museum

“Shake to Win represents an opportunity for potential tourists to learn about Orizaba’s tourist offer. Our tourist attractions, gastronomy, cultural events, and warmth of the people are some of the elements most recognized by our visitors that invite us to discover the magic of Orizaba, and Shake to Win is a door to the Chinese market ” 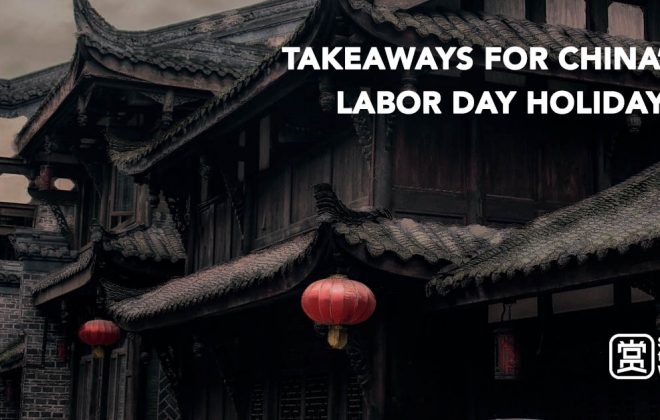 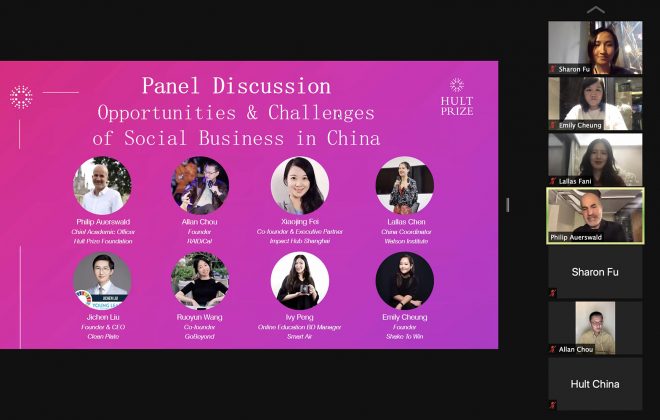 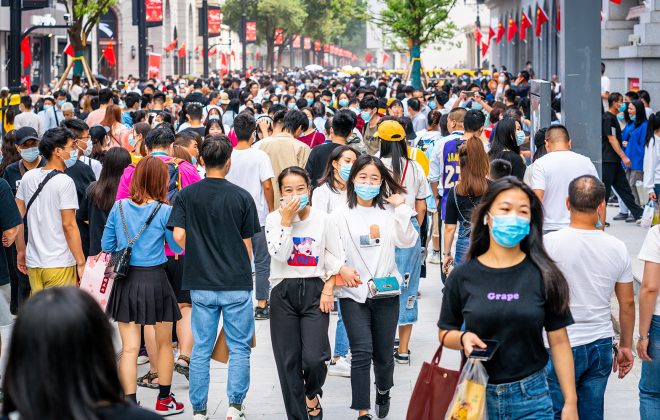