Redefining their half of the sky: Chinese women and independent travel

On International Women’s Day, let’s try to understand how Chinese women are reshaping the Chinese outbound travel market by looking for clues on changes in Chinese society over the past 70 years.

“Women hold up half the sky,” proclaimed Mao Zedong in 1968. Five decades later, where outbound travel is concerned, Chinese women are holding up more than half of it: 68% of Chinese outbound tourists in 2017 were female, according to the World Tourism Cities Federation, an international NGO. And as Chinese travellers as a whole increasingly choose independent travel over group tours, women accounted for 58% of this segment in 2018, as compared to 46% in 2016, according to a Ctrip report released in November last year. But who are they and how do they influence the recent shifts in the Chinese outbound travel market trends?

Looking back in history may help understand the current state of affairs. While the Chinese Communist Revolution of 1949 brought about several radical changes to Chinese women’s lives, unbinding their feet, granting them marital freedom, literacy, and assigning them economic value outside of the domestic sphere as they were called upon to take up work before only reserved for men, leisure and travel—let alone overseas travel—were either forbidden or unattainable privileges in a time of turmoil and economic strain. The kind of agency Chinese women have in 2019, however, is another: over half of higher education graduates are now female and as the nation has become wealthier, so have they. Unsurprisingly, their desire to explore the world seems only natural.

Following China’s gradual opening up and its economic reform started in 1978, the world witnessed an equally gradual influx of large tour groups hopping from landmark to landmark in busses, having little or no contact with locals. For these generations, collectivity was the norm and the outside world was both unknown and a threat growing up. As adults, travelling in large groups with a tour guide was a synonym of security. Now, the Chinese outbound tourist has a new face: a trendy, well informed and unafraid Chinese woman in her late 20’s or mid 30’s with a girlfriend or two.

It is post-80’s and post-90’s women who drive the growth in outbound travel, and not only they differ from previous generations in choosing to craft their own itineraries and travel solo or in small groups but also in valuing experience over shopping. Ctrip indicates in their report that entertainment product bookings over their platform rose by 110% compared to 2017, and per-capita spending on these types of experiences rose by 24%. While this is also true of young Chinese male travellers, females are more willing to pay for these experiences: the Ctrip report also revealed they spent over 14% more than men. Furthermore, women travelling with their girlfriends spent more than men travelling together.

But if a diploma and more money may empower someone enough to get them far, they do not necessarily mean equal treatment back home nor completely explain the decision to embark on an overseas adventure. According to the International Labour Organization, women’s participation in the labour force has decreased and the gender pay gap continues to widen since 1990. Furthermore, like their international peers, Chinese women have yet to break the glass ceiling and overcome gender discrimination at work, as well as in other spheres of their lives.

Along with its economic reform, China also introduced the one-child policy in 1979 and many families chose to have sons instead of daughters leading to a gender imbalance with far-reaching social and economic consequences. Yet, more women than men travel abroad—perhaps parents who did choose to keep their girls ended up cherishing, encouraging, and doting on them more or as much as they would have done for a boy. Testimonials from female independent travellers collected by the Shake to Win team reveal that parents did not hold back their daughters when they decided to embark on a solo trip abroad and instead encouraged them and praised them for their initiative, specifically for being girls who dared to travel alone. Encouragement does not mean lack of caution, however. Like in other countries in Asia, safety is the top concern for both Chinese female travellers themselves and their families and friends—more so for women than for men.

Despite safety being deemed paramount and especially because Chinese women regard it as the most important aspect of their trip, it is incredibly perplexing that the travellers interviewed by the Shake to Win team did not express any fear of or concern for sexual harassment or any other kind of discrimination related to their gender when considering travelling abroad. Far from indicating that the problem is non-existent in China, it maybe reveals instead a certain degree of typical Chinese pragmatism; of acceptance of what is, in fact, an unacceptable reality. Asian female solo travellers in general also seem to shrug off those issues, albeit speaking more openly about them than the Shake to Win interviewees did.

Still, off they go and there is no denying that travelling is empowering, regardless of gender. And as women, they seek a deeper emotional connection with the places they visit, choosing to invest their time and money in culture, immersion and experience. “A journey of a thousand miles begins with a single step,” once wrote Lao-Tzu, an ancient Chinese philosopher, six centuries before Christ. Perhaps independent travel can be one of the many steps Chinese and other women alike take in paving the long road towards a truly equal world. 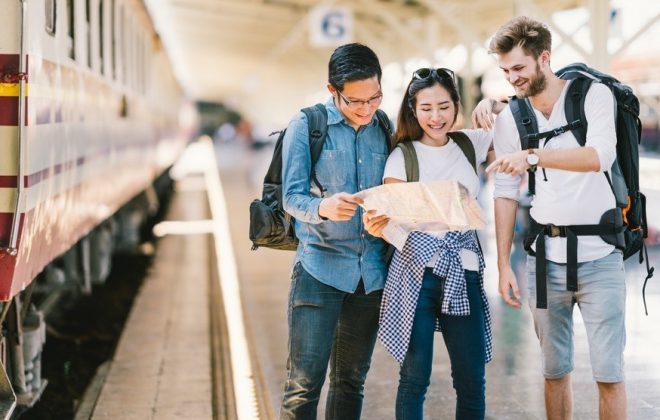 A comparison of outbound tourism between Chinese and non-Chinese tourists 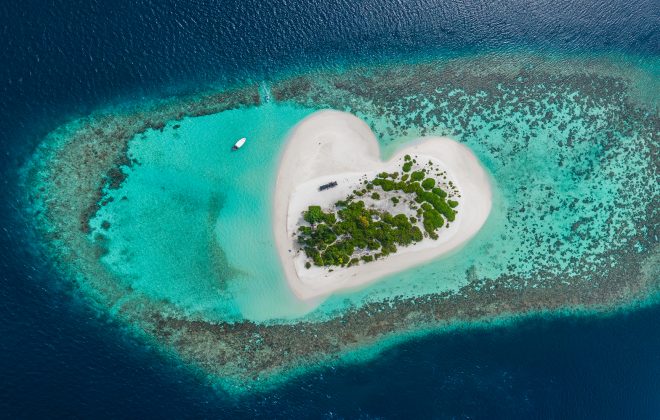 #TravelFromHome Maldives campaign has reached more than 104,000+ Chinese social media users and over 211,000+ readership under the COVID-19 to approach the Chinese market 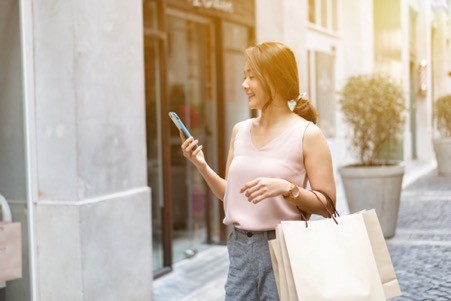