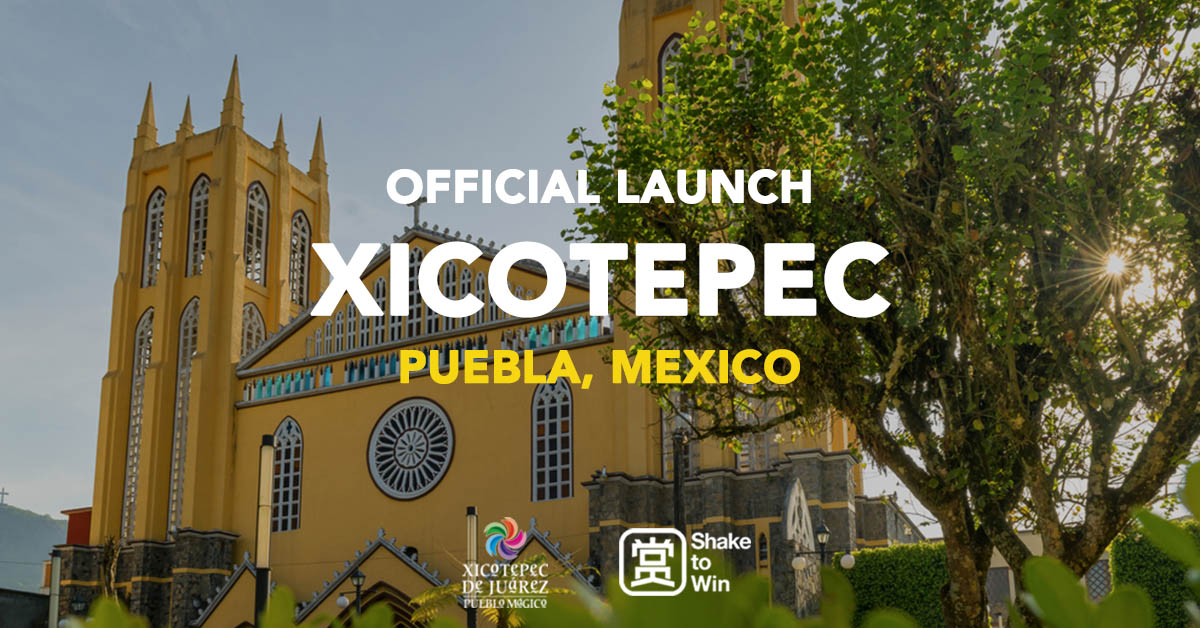 The Magical Town Xicotepec launches in Shake to Win

Since 2012, Xicotepec has been part of the Magical Towns program. These are localities that have symbolic attributes, legends, history, transcendent events, daily life, and socio-cultural manifestations, which today represent a great opportunity for the tourism of Mexico.

Shake to Win successfully launched the Magical Town Xicotepec on the platform with a total of 25 spots thanks to the link by Regional Director (Mexico & LATAM), Rafael Vega Valtierra, and the efforts of Tania San Román Niaves from the cultural program.

The municipality of Xicotepec de Juárez is located in the northwestern part of Puebla and is characterized by being an important coffee producer.

Xicotepec derives from its original name “Xicotepetl” which in Náhualt means “hill of jicotes” or “hill of bumblebees”. Nahuatl is an indigenous language that is spoken in at least 16 states of the Mexican Republic. In the 16th century, it was called the “Mexican language”, and also “Aztec language.”

This municipality has been inhabited, from its origins, by the Otomi, Olmec, Huastec, Totonac, and Nahua tribes.

At the beginning of the 20th century, Xicotepec de Juárez achieved autonomy, reviving the Nahuatl word while adding and preserving the name of President Benito Juárez.

Its presence in Shake to Win means having a broader panorama for tourist places as well as providing an opportunity to expand knowledge about Xicotepec towards the Chinese market that has a high potential to generate an important economic benefit for the municipality that depends mainly on tourism.

Some of the Xicotepec spots available at Shake to Win include:

“Xicotepec is a municipality in the Huasteca Poblana with a strong syncretism that you can discover on a tour of its streets and on an adventure among its mountains and waterfalls. In the downtown streets, you can find everything to have a pleasant time, from walking through the local plaza surrounded by a colorful cityscape, discovering the sculptures that portray life in the Magical Town to visiting the City Hall, tasting its traditional candy, and drinking a cup of high grown coffee. It will be a great pleasure to be able to share this cultural wealth with China for the tourism development of Xicotepec”. 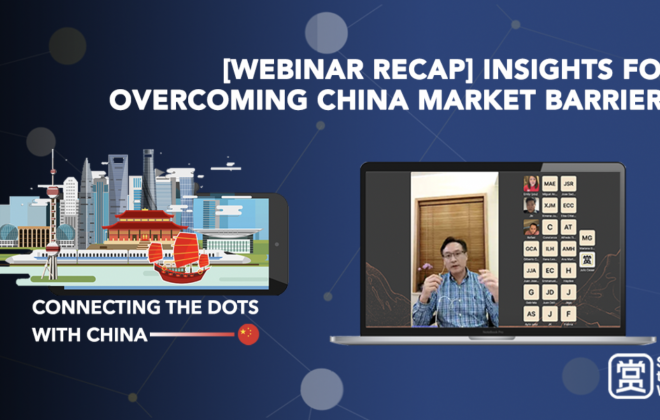 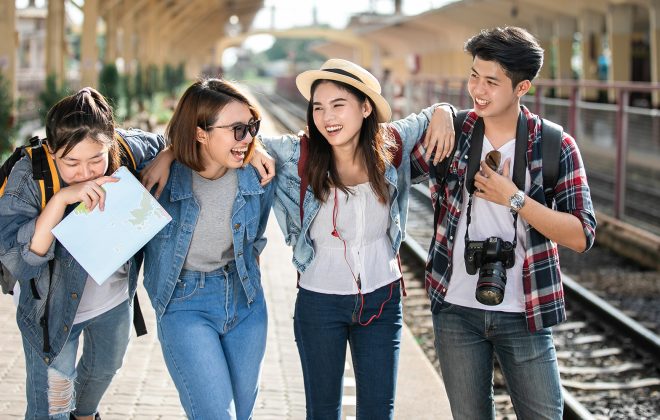 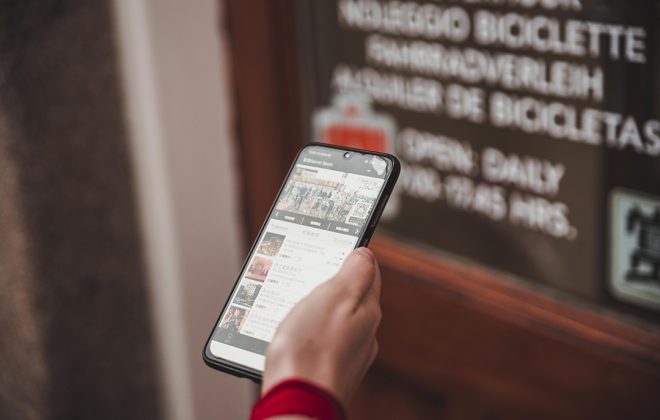