Almost three months after declaring a state of emergency made by the Government of China due to the outbreak of Coronavirus in the city of Wuhan, in the province of Hubei, the fight to put a stop to the pandemic is still going, and it is getting worse in western countries that are searching in the Chinese model for the most efficient contingency plans until a cure is found.

The World Health Organization lauded the efforts of the Chinese Government in containing the spreading of the virus, and in a report published on Feb. 28 highlighted the findings of a group of 13 foreign scientists (sent by the WHO) that were working together with 12 Chinese scientists.

The decline in new cases in China can be attributed to the effective measures that Government and businesses took on time, being one of the most important the isolation of entire cities to prevent the virus from spreading. For instance, the city of Wuhan was under lockdown, and the Government tracked the steps of its citizens to find active cases and prevent new ones. The WHO indicates that: “… Hundreds of thousands of people in China did not get COVID-19 because of quick response from institutions and businesses. This approach to contain the rapid spread of this new respiratory pathogen has changed the course of a rapidly escalating and deadly epidemic in the country”.

But perhaps the biggest lesson that we can obtain from China is the velocity in its response. One of the most impressive examples is the building of the Wuhan Volcan Hospital. After just ten days of hard labor, the mayor of Wuhan, Zhou Xianwang, handed the keys of the new hospital to the Army, to provide a solution to the sanitary issue posed by the Coronavirus and assist more than one thousand patients. The swiftness in the building process of this hospital was achieved thanks to the application of architectural models of construction that used prefabricated modules installed with screws.

Among other quick and effective measures taken by China, we can find:

Private industries also participated in the efforts to stop the pandemic. Companies made huge donations of money and human personnel and offered their platforms to help minimize the critic situation inside and outside the country. CNN Business reported that billionaire and co-founder of Alibaba, Jack Ma, would donate 500.000 test’s kits and a million mask to Europe and the United States.

Our very own founder and CEO, Emily Cheung, who is in self-quarantine and free of the virus, felt motivated to launch the campaign “It’s a Smile Behind the Mask”  https://www.shaketowin.net/its-a-smile-behind-the-mask/  with which we were able to obtain 3.500 euros of donations destined to the Charity Foundation of Shanghai, and also help with the sensibilization of citizens around the world in front of growing racism and misinformation. More than 100 new followers thanked our effort and congratulated our campaign that wants to continue to use our tool to spread a positive message in challenging times.

The Magical Town Orizaba launches in Shake to Win 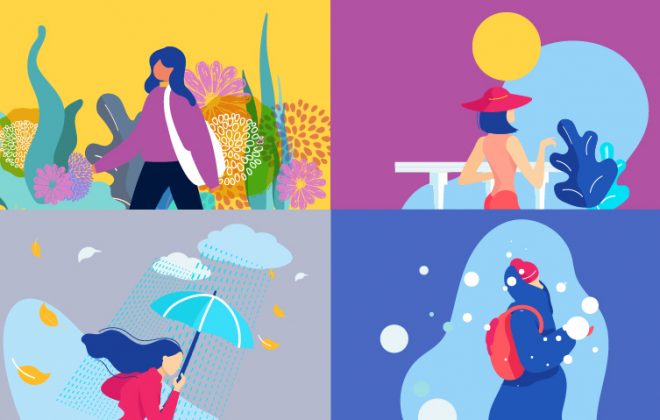