Last week, the Chinese Radio Network in Canada (FM105.9) invited Shake to Win founder Emily Cheung for an interview on Maple Story, a weekly interview series in Chinese where guests share inspiring stories about travel, literature, and culture in general. Canada has one of the largest Chinese communities in the world, and Chinese is the third most spoken language in the country, behind only English and French—Canada’s official languages.

Maple Story’s host Zi Juan, a former journalist at People’s Daily Online in mainland China and at Hong Kong ATV, had a laid-back conversation with Emily as a two-part interview series. In the first part of the interview, Emily talked about her passion for travel and shared some of her many travel stories with Zi Juan.  Part one was broadcast on May 1 and the online recording is now up on Maple Story’s webpage.

In Part two, Zi Juan interviews Emily about her entrepreneurship spirit, the Shake to Win story, its mission, and the team. Emily talks about the ups and downs in her Shake to Win journey, about challenges and how to overcome them as a young entrepreneur. Part two will be broadcast at the end of May and will share the link here. 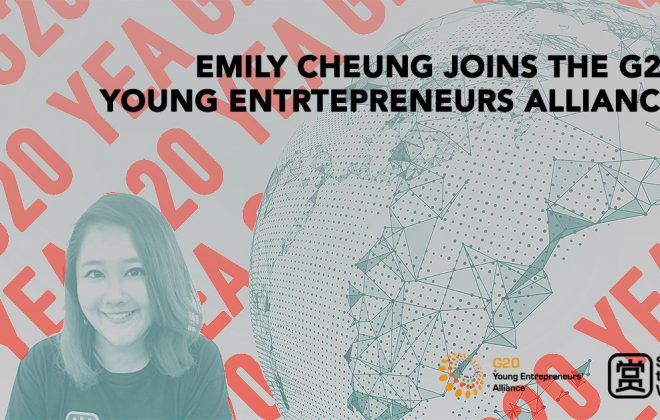 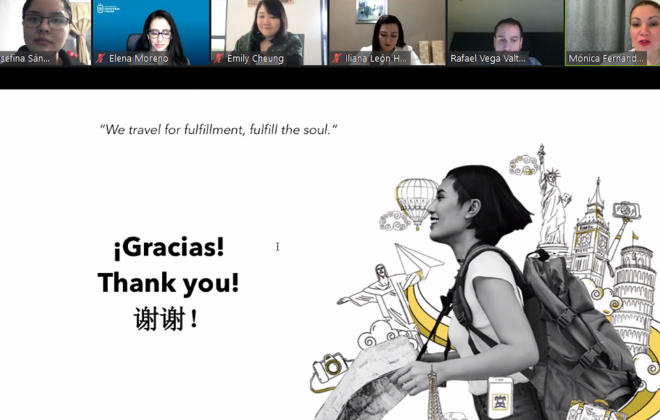 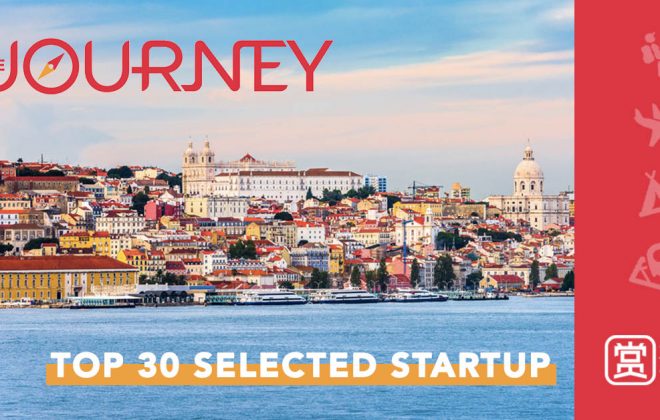