What do Chinese travellers buy while travelling overseas?

A buzzword, Bakugai (爆買い), has been frequently mentioned over the last few years. In fact, this term is originated in Japan, and it is used to describe the Chinese travelers’ buying behaviors. In literal, it means buying explosion; in effect, it refers to the high-quantity shopping habit of Chinese travelers. This is exactly what it feels like: an explosion. Chinese travelers have been buying more and more while traveling abroad, they actually rank first in tourism spending worldwide, reaching incredible € 226.1 Billion in 2016 according to the Nielsen Research.

China’s economy is booming, Chinese are looking for more experience no matter on daily life or while traveling. This has very positive effects in the population overall. Their income per capita is rising every year and reaching an all-time high. In the meantime, according to the bank of Singapore, the size of those whose annual disposable income in excess of € 8,500 is expected to increase from 10% to 30% of the population by 2030. That obviously leads to a stronger purchasing power which the whole world cannot neglect. Refer to the Nielsen’s report last year, an interesting finding is that ‘Cost’ is not really a factor that the Chinese travelers would consider much when they are going on a trip. Instead, what they really care about is to have a truly local experience. Comparing with a Non-Chinese tourist who considers the budget as the second most important item among all, the Chinese only put affordability on the fifth place. This tells us that spending more doesn’t matter to them, but what matters is whether they can experience the uniqueness or distinctive features in the given travel destination.

Spending on Cultural, Recreational and Sports Events is raising

How much do they spend?

The Chinese average annual spending on overseas travel each year per person is € 4,770 this year and we can certainly expect this figure to keep growing. Referring again to the report, their on-location spending, which means the expense excluding the cost of transportation and the tour group fee, is € 3,189, which is very high. The astonishing part is that most of them don’t even consider this a high cost as we can see according to Mr. Ke, a 44-year-old from Chengdu, he says:

What are they spending on?

When being asked about what they are looking for during the trip, 55% and 47% of the Chinese respondents expressed that they would like to enjoy the local food and do shopping in their trips, respectively because of these objectives, Chinese tourists would spend one-fourth of their total budget on shopping and nearly one-fifth of it on food. In terms of shopping, local specialties and souvenirs are their “must-buy” items. Here are some of the favorite local shops and restaurants of our users at the Shake to Win platform. Those businesses have been successfully leveraging the Chinese tourism trend.

The Kaaskelder is situated in the beautifully restored Dutch East India Company warehouse ‘D’Eendragt’ on Singel in Amsterdam. The Kaaskelder has a wide selection of cheeses and other typically Dutch treats and souvenirs. They also offer a special incentive for Shake to Win users, a small discount on one of their premium packages. Remember to take a look of their windows and it is a living Dutch heritage.

Located in the heart of Tuscany, nestled between the historic city center of Florence and the famous vineyards of Chianti you will find the Pierotucci Italian Leather Workshop. Their specialty: 100% Made in Italy Leather Products. They offer a free explanation and even a free coin leather bag as souvenir for every purchase especially for Shake to Win users.

The Hard To Find group has been selling since 1991 and is a family owned and run a business. They specialize in rare, new release single malt scotch whiskey along with a large range of Whisky and Alcoholic gifts, with over 2500 types of whisky from all over the world, whisky lovers fly here just for experience once in a lifetime, it is like a Whisky Museum for me personally. They offer a nice 5% discount for Shake to Win users if they spend more than € 50 in the store. 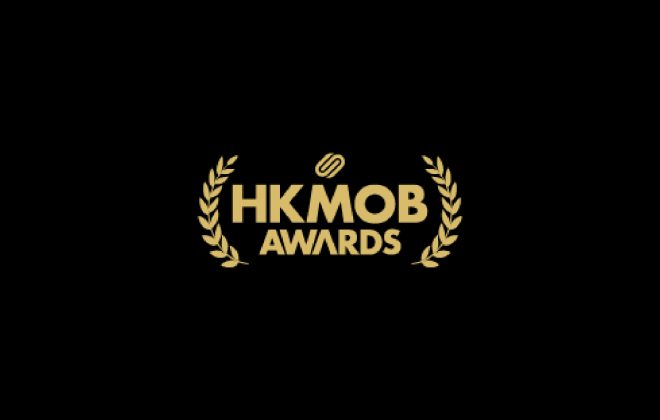 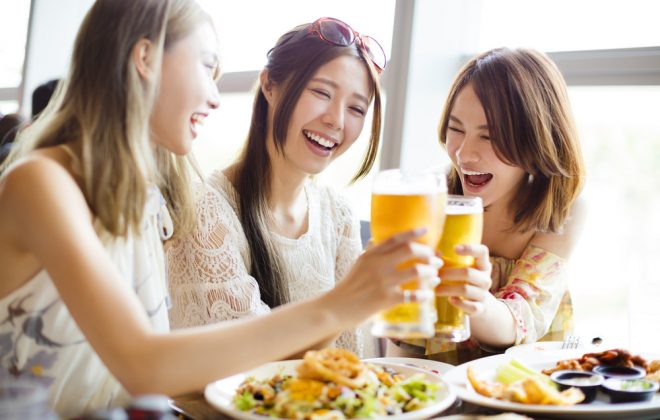 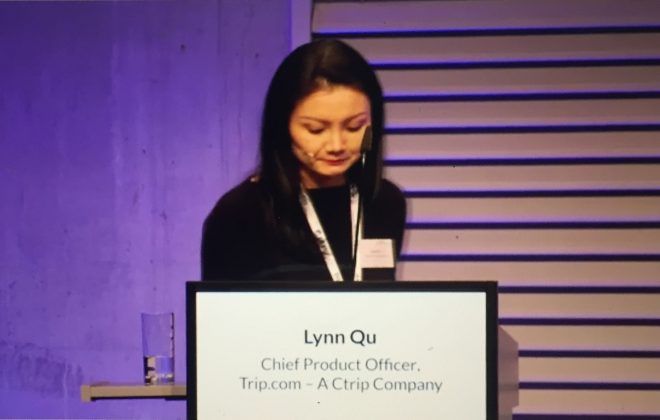