The implications of Brexit for Chinese tourism in the UK

While the UK debates how to solve its Brexit puzzle, Shake to Win decided to take a look at what Chinese outbound tourism means for the UK. Dive into the issue with us if you’re also wondering about Brexit’s possible ramifications and how Chinese tourists may help, actually.

“Post-Brexit, travel and tourism stands to be one of the major sectors to drive recovery in the British economy,” said Gloria Guevera, President and CEO of the World Travel and Tourism Council, in a press release. So Brexit turning away European travellers from visiting the United Kingdom is all the more reason to attract other markets, and Britain is well aware of the importance of the Chinese outbound travel market—the largest in the world.

According to VisitBritain, 2017 was a record year for Chinese inbound tourism to the UK in both visits and expenditure with an increase of 30% and 35%, respectively. Consolidated data for 2018 is not yet available, but the first three quarters of 2018 saw an increase in visits of 8% in comparison to 2017. According to ForwardKeys, the UK was among the top three EU destinations for Chinese tourists in 2018, along with Germany and France.

“China is an extremely important market for VisitBritain and we want to provide a world-class experience and welcome for Chinese visitors who travel here. We’re building on the growth we have seen, working with partners such as British Airways and Ctrip to convert the inspiration to visit into bookings and making it easier to visit and explore more of the UK through regional gateways, driving our ambitious plans for growth,” said VisitBritain Director Patricia Yates.

In addition to increasing the number of direct flights and promotion via booking platforms, the UK has undertaken a few unconventional initiatives to attract Chinese visitors, such as exploring 3D gaming via a partnership with Chinese giant Tencent to appeal to young Chinese travellers because age, in this case, isn’t just a number. The majority of Chinese visitors to the UK are between 24-35 years old, as indicated by 2017 data from VisitBritain.

Since the United Kingdom voted to leave the European Union in a referendum held back in June 2016, people around the world have speculated on what Brexit’s overall impact will be and anxiety only grows as the effective date draws near.  “Chinese visitors coming into the UK have nothing to fear post-Brexit,” said Elisa Li, the European Tourism Association’s China specialist. “The only area for concern might be if visitors are moving between the UK and the rest of Europe in the week immediately following Brexit. They may face longer queues at airports and ferry terminals due to the knock-on effect of increased checks for UK passport holders on the same planes or ferries,” she added.

For Chinese travellers, the need to get multiple visas to visit both the UK and EU countries and dealing with multiple currencies were and remain non-issues, given the UK was never a part of Schengen nor of the Euro. On the other hand, what will happen to border and customs rules will depend on whether the UK leaves the EU with or without a deal. A no-deal Brexit will bring back a “hard border” immediately after April 12, the new date set for Brexit in case the British parliament rejects Theresa May’s deal.  While long queues at border controls are an unpleasant prospect to any traveller but unlikely to be a decisive factor in the choice of destination in the long run, the same cannot be said about customs, however.

“If a tourist is intending to do a lot of shopping, the only option would be to visit either the UK or the EU, otherwise they will risk paying VAT and customs duties,” said Daniel Meesak, COO of the China Outbound Tourism Research Institute, back in 2016 in the aftermath of the referendum. And shopping they do, as it still is Chinese tourists’ number one activity in the UK, so much so that the number two attraction in the UK after Buckingham Palace is Bicester Village, a designer outlet shopping center in Bicester, a town in Oxfordshire, England. The outlet’s appeal to Chinese visitors relies on their love of luxury brands.

But taxes and travel logistics for Chinese tourists are minor issues when compared to what else is at stake. According to the World Travel and Tourism Council, 300,000 jobs in the tourism sector in the UK could be at risk in the event of a no-deal Brexit, not to mention other 400,000 jobs in Europe. Unsurprisingly, chances are consequences will hit small businesses harder than larger ones, so how can those who are not a luxury outlet or a big brand attract Chinese travellers?

While the Chinese do shop in the UK, that is not their only activity in mind. As newer generations have become the driving force of Chinese international travel, their distinct habits and preferences point towards experience travel and a taste for culture. Indeed, research from VisitBritain shows that cultural attractions, local food and natural beauty are the top reasons the Chinese choose to visit the UK. Moreover, “luxury” does not solely rhyme with designer handbags in the Chinese traveller’s mind, as luxury also means exclusivity or uniqueness and there is nothing more unique than an off-the-beaten-path, “secret” getaway or a souvenir that embodies the local culture, regardless of the price. Therefore, highlighting the link with the local culture and the authenticity of a place, business or service is strategic in appealing to the new Chinese tourist.

The new Chinese traveller is not only young and wealthy, but they also prefer to travel independently or in small groups, making them harder to reach than previous generations as they no longer rely on tour agencies and packages to choose where they go and what they do. Still according to VisitBritain, even if  28% of all Chinese international travellers book pre-planned tours, it has mostly to do with dealing with accommodation and tour guides. When it comes to Chinese millennials, they either buy packages but travel on their own, make their own arrangements but hire a guide, or travel completely solo. These travellers rely heavily on word-of-mouth and Chinese social media—notably the mobile application WeChat—to prepare their trips and share their experiences with family and friends during and after their trip. But for small businesses in the UK and elsewhere, creating Chinese social media accounts can be a difficult task considering cultural and language barriers, because it isn’t just about having a channel but also how to convey the message.

Not a travel giant with a multi-million dollar budget? Here’s how we can help you:

Shake to Win connects Chinese independent travellers with authentic places and cultural experiences around the world. Because our users care about culture and so do we, Shake to Win offers local businesses who represent the local way of life the opportunity to reach Chinese free independent travellers (FITs) in a few easy steps. No need to know Mandarin, set up Chinese social media accounts, or even leave your office. Get a free listing on our app and let a new China get to know you. 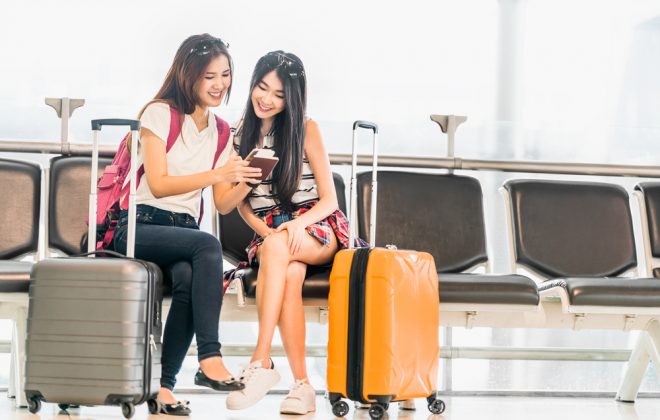 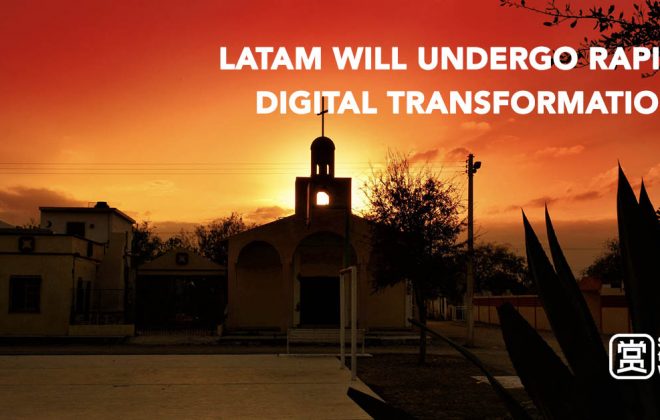 Digital Transformation in Latin America and the digital link to China 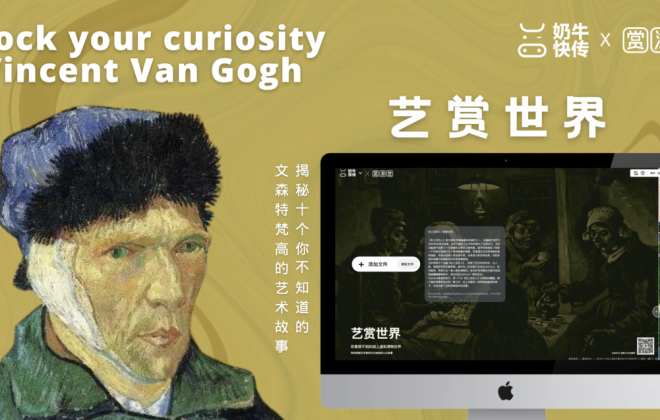 STW turned the Cowtransfer platform into a virtual museum; 2,000,000+ cowtransfer users can appreciate Vincent Van Gogh’s life with one click.