“800 show x Jia Zuo Design Festival” took place last week in Shanghai Jing’an 800 show venue. Throughout 5 days and 5 nights, original design and cross-cultural exchange were celebrated at the festival. Many respected designers and cultural businesses came together from the 27th of November to the 1st of December.

On the 29th of the November, 3rd consecutive day of the festival, Shake to win was invited as “The Original Outbound Travel and Cultural experience platform” of the festival. Emily Cheung, CEO and Founder of Shake to Win, shared the story behind founding the traveling App.

“Life begins when we leave our comfort zone,” Cheung stated. After having visited in 10 years, 5 continents, 40 countries, and 198 cities, she has felt the power of travel, not only from experiencing various cultures but also as an exploration for her true self.

Emily started building Shake to Win an App that connects Independent Chinese travelers to over more than 4000 museums, cultural institutions, and authentic small businesses around the world. The App strives to serve as an educational platform were the users can find cultural recommendations before traveling. Shake to Win is committed to creating fun ways for Chinese Millenial to experiences as many cultures they can facilitating through technology and innovation the tools to unlock a country with no language barriers. The “赏” (Shang)

Sticker on the spots window is an excellent indicator for Independent Chinese Travelers to feel welcomed and find a network of cultural venues. This network is of easy access to the Shake to Win user since language will not be a barrier for them to get to know more about the story of a venue itself.

At the design, the festival was the first time that the public saw a preview of the new Shake to Win App that will be coming out soon for the China market. A new version of the App is coming out soon. The new App has a new tour site and recommended travel routes, local food, and more. The App contains 4000+ global cultural experiences in eight European countries, including united nations cultural heritage sites, monuments, museums, art galleries, national forest parks, wineries, local family businesses, and much more.

Andy Tai, brought to the stage an exciting rap performance and filled the audience with enthusiasm .

Emily officially released the “2020 Universal Musicians & Artists Tribes Plan”, a tour destination, to provide collaboration opportunities for artists in Greater China, sponsored by Shake to Win. Artists will be able to work in cross-cultural projects allowing them to work with renowned museums and cultural foundations.

Shake to Win announced the New App update and along with the App, will be launching the Saas Platform on the 14th of January at the grand cafe Amsterdam. That will create many opportunities to connect with Independent Chinses Travelers.

If you would like to be part of the network that welcomes the largest outbound tourism market, write to us at info@shaktowin.net or visit our website www.shaketowin.net to find out how to join us! 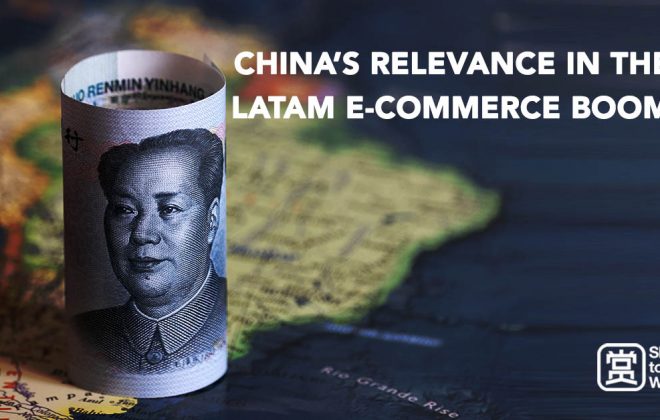 Insights: Why China is the ideal partner for Latin America’s E-commerce boom 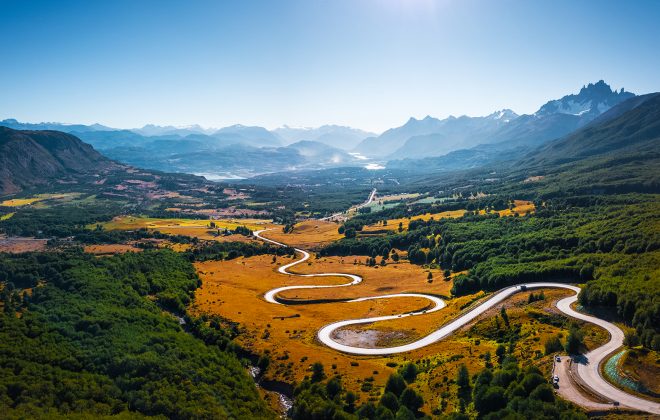 #TravelFromHome flew to the “End of the World” Chile with more than 135,300 Chinese social media users 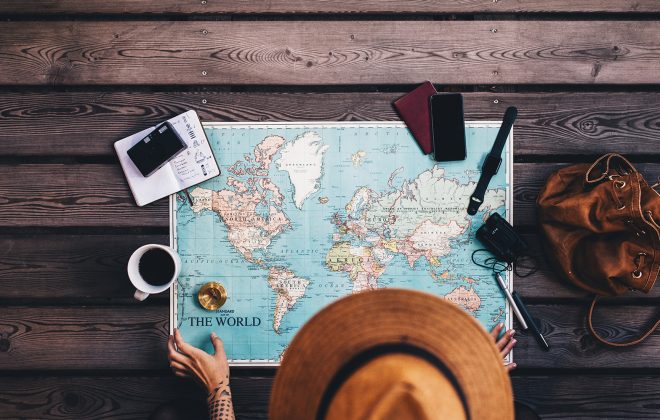