by Newsroom May 2, 2020
News, Shake to Win News, Uncategorized

The etymology of the word “Virtual” relates it to the Latin “virtus”, meaning “excellences, potency and efficacy”, terms often used to describe the virtuous characteristics of men in antiquity. But since a few decades ago, and with the help of technology, this word is being associated with a plausible scenario that would manifest the same characteristics but for the benefit of another sector: the economy.

Virtual Economies are emerging sectors existing in the virtual world and where participants can exchange virtual goods. In a previous article, we talked about Electronic Commerce in reference to the sale of physical products online, although this can also describe any commercial operation that is facilitated through the Internet. The main difference between E-commerce and Virtual Economy (VE) is that; the VE is the scenario where Ecommerce takes places (among many other transactions). As we can see, in theory, it is possible to have space where the economy can manifest excellence, potency and efficacy, the main question is: How? A few key factors are in place when talking about VE, we at Shake to Win would like to highlight three.

As mentioned before, the term VE refers to the process of exchanging virtual items and services with virtual currency within a Virtual World. A Virtual World (VW) is an avatar-based platform, in which avatars represent real-world users.  An  “avatar” (in the context of  Virtual  World) is a  representation of the user through which a person or organization can interact with the virtual environment, participate in virtual events and activities, and communicate with other avatars. Perhaps this idea can be better explained using videogame references. Games played online help us to understand how a virtual society interact while purchasing virtual goods, so a player that “works” as a member of the marine can exchange virtual money for ammunitions, for instances, or in a more peaceful scenario, a farmer can exchange virtual livestock for land to expand his territory.  In  2014  there were over  1 million active users in  Virtual Worlds, with over  1.2  million transactions each day for virtual items, and the total transaction value among users in Virtual Worlds alone was US$ 3.2 billion. If you are an investor, this is clearly a territory to focus on.

The first indicator that advance economies are moving to cashless systems, the digitalization of cash paved the way for the Virtual Currencies, also known as cryptocurrencies. The most common function attributed to money is a medium of exchange, it facilitates the buying and selling of goods. A man who wants to sell wheat in exchange for rice can sell it for money and purchase rice. The European Central Bank defines a Cryptocurrency as “a type of unregulated, digital money, which is issued and usually controlled by its developers, and used and accepted among the members of a specific virtual community”. Cryptocurrencies make use of cryptography to secure and verify transactions as well as to control the creation of new units. In 2018, virtual currencies amounted to almost 46% of the market, or USD 133 billion.

Several benefits of blockchain technology have been proposed in the literature. Amongst the most prominent is the decentralized nature that makes it less prone to corruption and manipulation. Another important benefit is that the blockchain transactions are less expensive and quicker than those of the normal fiat currency transactions. For example, PayPal charges up to 3% on currency transactions and transfers. In the case of Cryptocurrency, these charges are only a fraction of those of PayPal and range from 0.1% to 0.25%.

Advanced economies are rapidly moving towards a system in which coins and notes are not needed anymore. Most Central Banks are already opening up the issuing of virtual currencies to stimulate virtual economies. Supply of digital currencies is totally assured because of the algorithmic essence of its production and the number of retailers worldwide that are willing to receive payment in digital currencies is increasing. At Shake to Win, we offer a platform in which our partners can integrate payments working with the currencies active in China to facilitate the approach to the Chinese market, if you want to know more, please review our packages or contact us for a demo meeting. 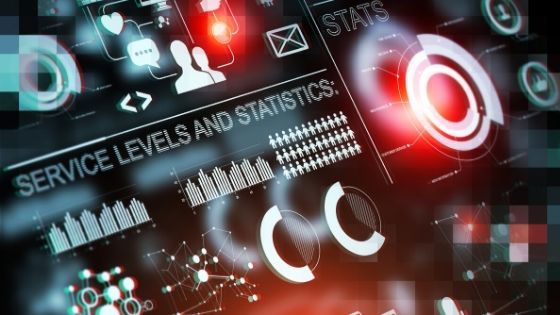 How Can Data Benefit Businesses in the Tourism Industry? 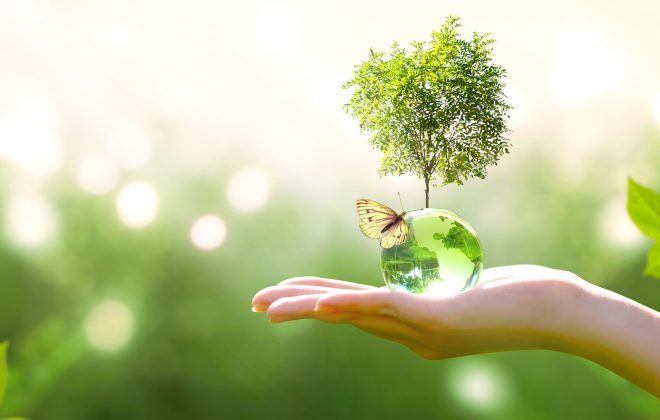 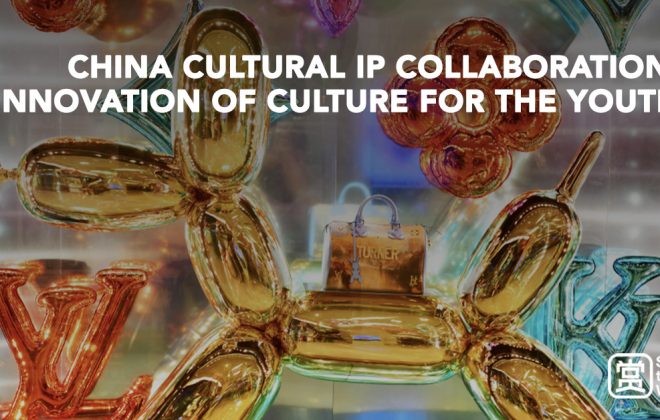 Cultural IP collaboration: Innovation of Culture for the Youth