Unlocking a Fortress of Art and History

Located in a bay in the south of Spain, facing the Atlantic Ocean and the Mediterranean Sea, travelers will find Almeria. Seron is a Municipality of the province of Almeria in Spain. It was funded by a military force sent to the region to establish a defense fortress in the 13th century; this little town was the entrance doorway to the kingdom of Granada. The fort of the kingdom was later known as the Castle of Seron. Last February, 28th, Shake to Win was invited by the Mayor of Seron, Juan Antonio Lorenzo Cazorla, to this Castle for the Grand Opening of the newly developed Museum of History.

Our Founder and CEO, Emily Cheung, together with the Shake to Win team: Fran Anera, our Regional Director, Silvia Jesus Garcia, Sales Director, and Manager of Market Expansion, Julio Cesar Chinchilla, happily attended the invitation. The gathering was in celebration of the opening of the Museum and the exhibition of the work of the award-winning local artist Jose Antonio, who created art pieces from recycled iron wastes. The team, artist, and Mayor discuss the importance of art and culture, and how history can impact on the future and identity of a place.

Thanks to its location, the fortress of Seron, enables an exhibition of archeological findings from the Neolithic, the Romans, and the Goth era. Local to this Municipality, the director of the Museum, Caridad Lopez Martinez, proudly showed our team the work of installation and preservation of the history of the region is what can be considered a private showing. The director thanked the Shake to Win team for the work in spreading art and culture in the digital era. All invitees of the event were organizations working towards the conservation of culture and art, a common theme that brought all closer together.

In what was considered an “fruitful Sunday of history, networking, and relaxation” by our Founder and CEO, the Mayor and the Director invited us to partake a food party where we were able to taste the local ham and vine of the region while listening to a local band performing flamenco music to enliven the time for the attendees.

As the primary mission of STW, and by levering our technological platform, we hope we can find more gems of the West and share them with our Chinese audience in our effort to promote tourism around the preservation of art and history. We invite you now to keep on following up with us as we expand our ecosystem of experiences in Seron and the region of Almeria, Spain. 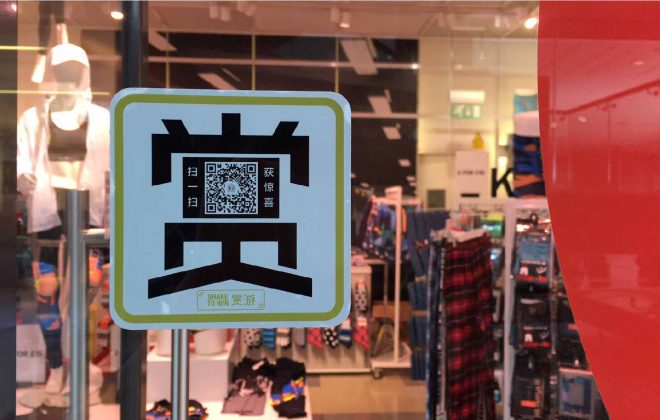 Make a stranger your business’s biggest fan! Here is HOW. 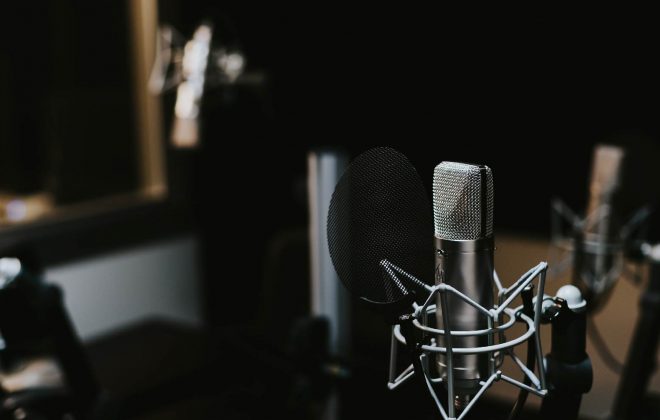 Emily Cheung, Founder and CEO of Shake to Win, was interviewed by BBC two times in one month. About her perspectives and personal experience as a female entrepreneur in COVID-19. 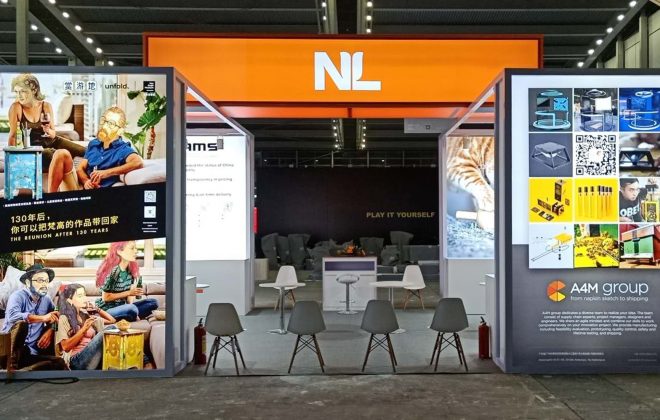