Van Gogh, a Chinese startup and a rapper: an unlikely bunch with a common mission

What do Vincent van Gogh, Shake to Win and a rapper have in common? At first glance, not much—or so they thought—until a small crew flew to Europe to shoot music videos on van Gogh’s life trail, from the Netherlands to Southern France.

It was already late September and the Chinese National holiday was approaching. Instead of enjoying holidays as millions of Chinese do, the Shake to Win team had other plans: to rejuvenate world culture and art by joining hands with emerging rap and hip-hop singer MC Han, travel to Europe and convince institutions on van Gogh’s life trail to let them in.

After eight days and 192 hours of much endurance but countless enthusiasm, this seemingly impossible mission was accomplished. The crew filmed in eight Van Gogh Cultural Experience Centers, gathering material to produce two music videos and many short videos and interviews. But nothing would have been possible without the van Gogh institutions involved, and they got on board because yes, we do have something in common.

Everywhere the crew went they received strong support, especially from the Van Gogh Heritage Foundation management team, who has followed Shake to Win’s journey from its very beginnings back in 2017. In Arles, the curator of the Van Gogh Arles Foundation shared with the team “Quand le manga réinvente” (When manga reinvents), a book containing recreations of classic artworks, manga-style. If masterpieces can be transformed into comics for young people, why not into a Chinese rap music video for young Chinese people?

At the St-Paul asylum in Saint-Rémy-de-Provence, where van Gogh was a self-admitted patient for one year in the late nineteenth century, the crew was welcomed with open arms by Dr Jean-Marc Boulon, the hospital’s director. Dr Boulon had no hesitation in jamming with MC Han and personally introducing the crew to absinthe, the drink long blamed for leading van Gogh to commit suicide.

In Amsterdam, the Van Gogh Museum locked down for one hour for a Chinese filming crew for the first time in its history. “They opened their doors for us because we value art and cultural heritage as much as they do,” says Adam Chen, Creative Consultant for Shake to Win and director of the music videos. “This is an opportunity to reach younger generations in China who are increasingly travelling abroad. Rap and hip-hop music are extremely popular in China right now, so we decided to use rap to carry our message across.”

The tour itself broke cultural, language and age barriers between the crew and the institutions that welcomed them. They discovered that despite having very different natures—a young Chinese startup and a rapper, as opposed to large, traditional and prestigious European institutions—they share a mission to promote and preserve culture and heritage. This tour strengthened and reconfirmed the Shake to Win team’s belief in culture and art as a means to unite rather than divide.

“Misunderstanding has resulted in stereotypical views and wrong assumptions from both sides for centuries,” says creative entrepreneur and travel blogger Emily Cheung, founder of Shake to Win. “Technology has changed lives in so many ways, why not use it to create a mutual understanding between cultures?”

Emily created Shake to Win to help Chinese young adults find the unique experiences they cannot find in travel guidebooks or traditional media. An independent traveller herself, Emily and her crew all have experienced unpleasant situations during travels abroad because of negative stereotypes—making them even more appreciative of the welcome they received from all van Gogh institutions they visited.

The music videos and more are coming soon. In the meantime, take a look at the sneak preview: 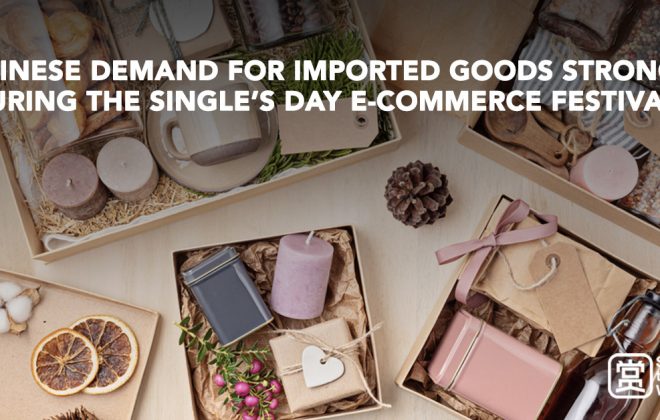 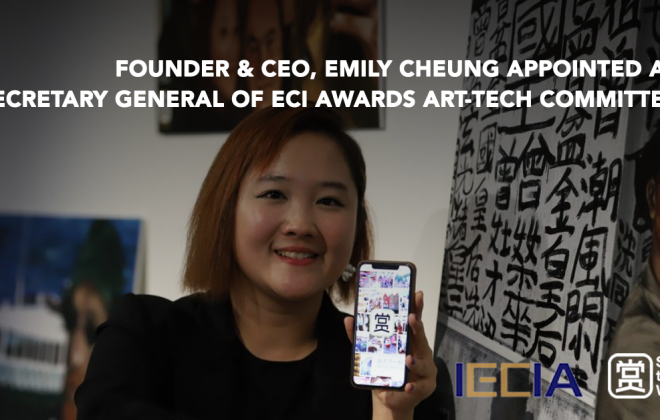 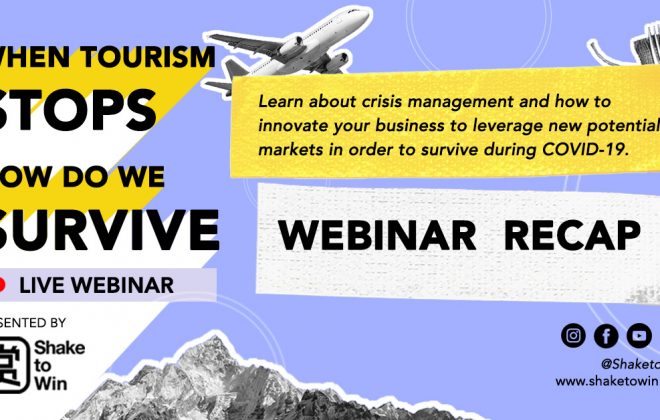 Webinar Recap: When Tourism Stops, How Do We Survive?